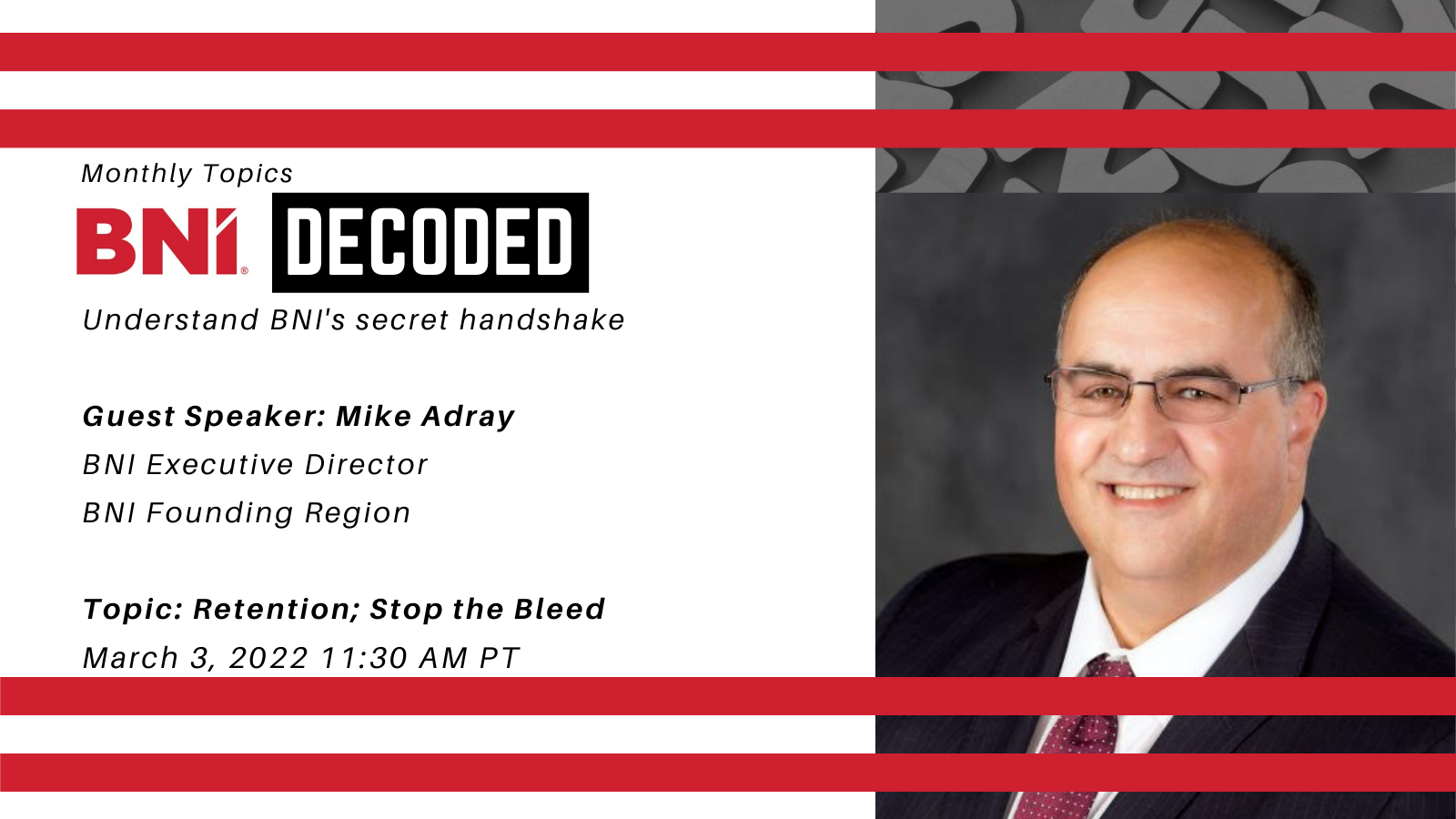 Cys Bronner, BNI4Success Greater Los Angeles Region: I have had the opportunity to know Mike Adray for a couple of years now, but long before I met him. Mike joined BNI, as a member in 2010 after being invited to a startup meeting by complete stranger.

He planned to use BNI to market and grow his handyman construction business, after taking all of the advanced training courses offered in his region, Mike was able to stop almost all other forms of advertising. BNI was accounting for most of his new business in 2012.

Mike joined the regional team as a Director Consultant, supporting four chapters. This is where Mike discovered a new passion called BNI. Through seven years of BNI membership, he generated over $1 million dollars in referrals for other BNI members and he received over 1 million in closed business from the referrals he received through BNI alone.

Today Mike is living his passion, as the Executive Director for the BNI Founding Region, and he supports over 375 members from Pasadena to Rancho Cucamonga. 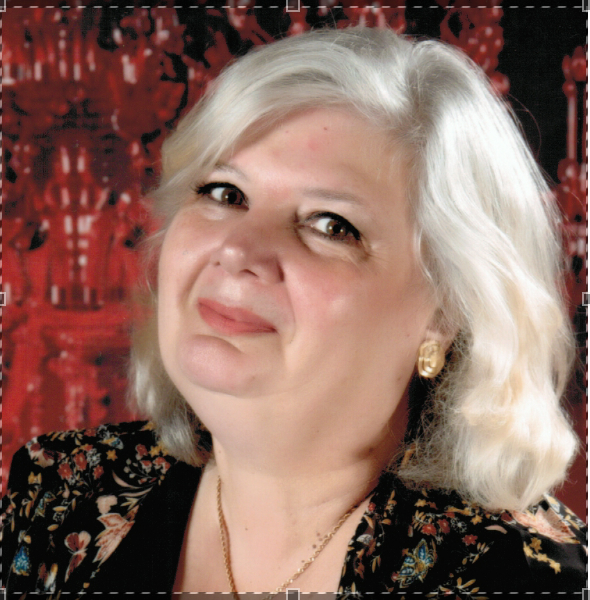 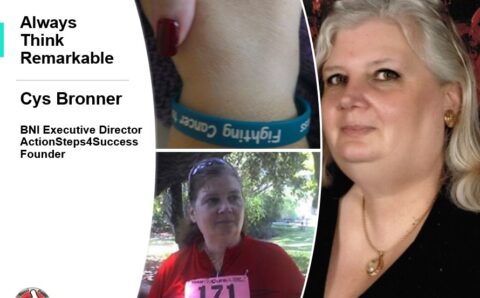 My father truly displayed the importance of a positive mindset when he told me “even my misfortune, I was fortunate”

Pivot! On Being A “Pandemicpreneur” – Podcast 23 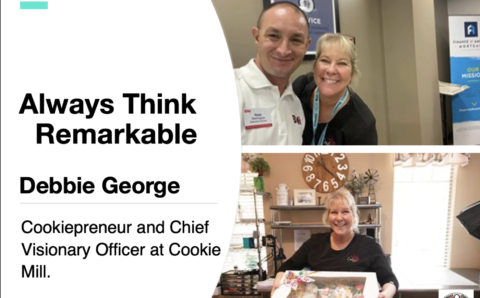 Pivot! On Being A “Pandemicpreneur” – Podcast 23

Keeping the Business in Your Business Meeting – Podcast 19